Welcome to Fervently Fit With Charmaine

In this life of competing distractions it is almost impossible to prioritize taking care of yourself. This is especially true as a working mother of three young children.

But the impossible or the improbable can be conquered with some encouragement from our tribe and ignition of our inner spark. The truth is: if we don’t pay attention to our health and wellness, then eventually we will be incapable of doing what we need to do. A sound body and mind is more productive, creative, and well suited to juggle life’s challenges. This is a site was born out of my desire to take back my wellness, bring others along with me on the journey and help as many people achieve their wellness as possible.

As a child growing up in a tropical country, there was no paucity of exercise or outside time. Throughout my elementary school years, I was very active in sports, track and field, netball and dance. Moving to the States did not thwart my level of activity and I found Basketball, Volleyball, Tennis, Track and Field to quench my need for physical activity.

In college, I ventured into new frontiers (at least for me) and learned how to play Lacrosse and Field Hockey. These field sports pushed my body to be in great shape, particularly as a midfielder having to run the length of a football field several times during a game. Even in Medical School I managed to maintain my fitness albeit I was not working out 20 hours a week plus games like in college.

During residency, I was able to do less aggressive health and fitness maintenance than I had been during the previous phases of my life. Then came time for “real life” to begin. A lot happened in my 30th year – got married to my best friend, moved to another state, and started my first post training position. For the first few years, I would be a fixture at the gym but I was not paying the attention that I needed to my nutrition. Turns out that I had three children in four years. The crazy thing is that with each pregnancy my intensity of exercise increased. So much so that during my third pregnancy, I run a 5K at 20 weeks pregnant, lifted heavy weights while doing a program called Les Mills Body Pump. The hard work paid off when her birth was rapid and uneventful. 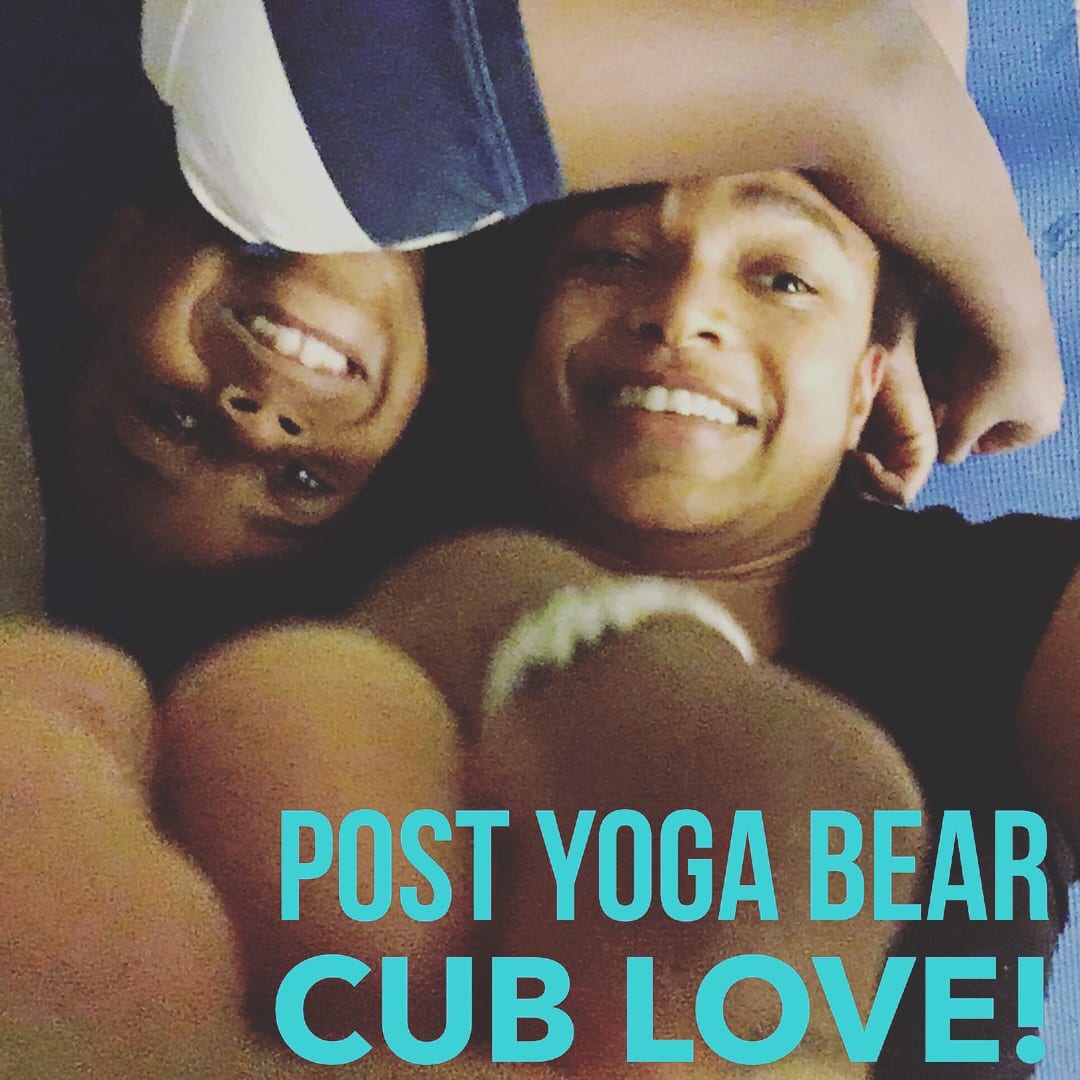 The postpartum period was also uneventful until I decided to resume doing 5K races the summer of 2012. One day my right knee was swollen and my entire right leg was swollen. I thought for sure that I had a clot in my leg. Of course, several ultrasounds later that was found not to be the case. I was under the care of an orthopedist for almost a year trying to figure out why I was having pain and swelling to my knee. Even an MRI of the area did not reveal the diagnosis. Finally, my doctor opted to scope my knee when to his and my surprise, I was found to have a meniscal tear and a joint filled with debris. During this time (about a year), I lost all inroads made previously in my fitness, had very noticeable atrophy of my quadriceps and marked decreased flexibility. 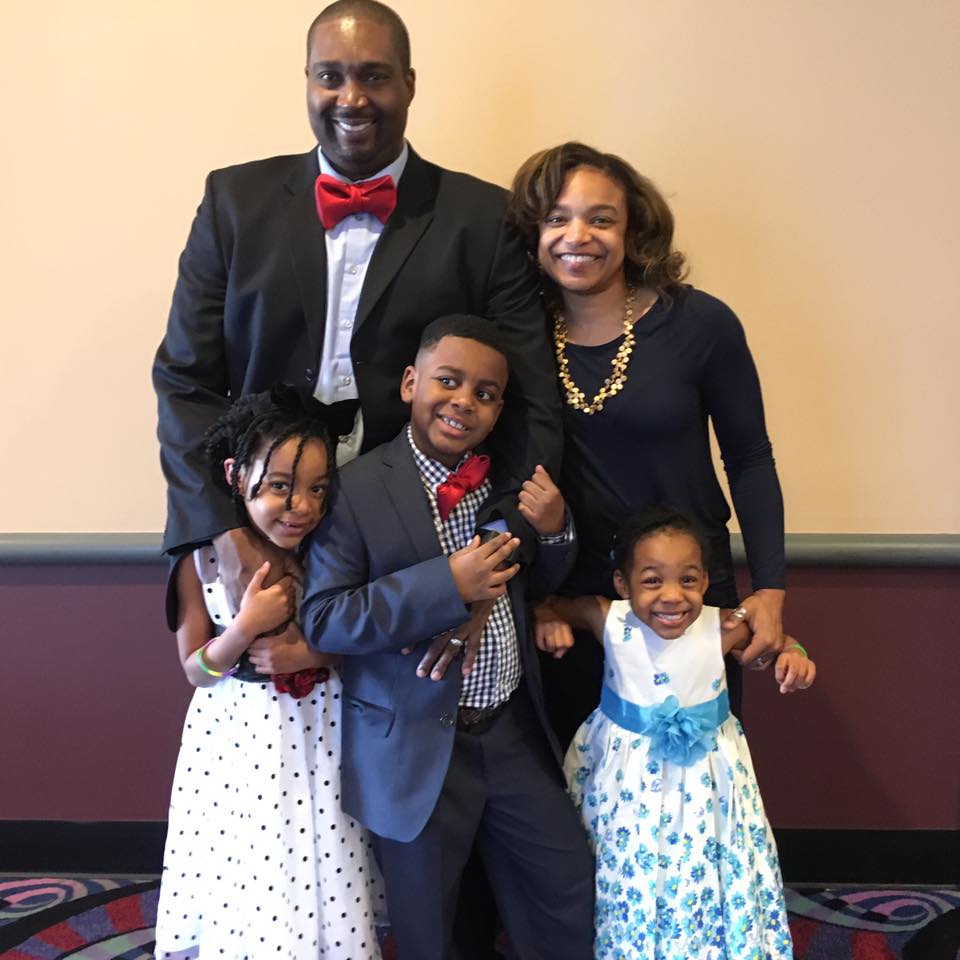 I struggled for the next few years to get back on track with my fitness. That brings us to January 2015. I looked in the mirror and made myself a promise. I pledged to revamp my health and fitness completely. I turned 40 years old and being the mom of three very active young children I knew that taking charge of me was vital to improving my chances of being there for them, being able to keep up with them and to be an example for them to follow. Fervently Fit with Charmaine was born out of an epiphany. It survives and is maintained due to my desire to share my journey, to be held accountable, and the hope that others will be encouraged, inspired and motivated to join the Fervently Fit tribe.

“You can, you should and if you are brave enough to start, you will”

You Are Here: Home » About Me