This recipe is a definite game changer. Cooking it with freshly toasted pecans (you’ll toast them in the saucepan before adding the rest), coconut oil, cinnamon, and a few dashes of salt makes it legitimately crave-worthy. The creator of this recipe found the concept in an Amazon impulse purchase, a vegan and gluten-free cookbook called Yum Universe by Heather Crosby, who also runs a blog by the same name. Epic breakfast quinoa recipe featuring toasted pecans, coconut oil, cinnamon and dried cherries or cranberries. It tastes like cinnamon toast! Recipe as written yields 1 serving; you can multiply it as necessary, as long as you use a suitably sized pot. CHANGE IT UP: Try honey instead of maple syrup, use your favorite nuts or seeds, toast unsweetened shredded or flaked coconut with the nuts, top with fresh fruit or instead of dried, add a big dollop of applesauce, etc.

MAKE IT NUT FREE: Omit the nuts or replace them with pepitas (hulled pumpkin seeds).

*HOW TO COOK QUINOA: Check out my preferred cooking method here. You’ll need to cook about ⅓ cup dry quinoa with ⅔ cup water to yield 1 cup quinoa, but I recommend making more than that so you have leftovers for tomorrow’s breakfast. 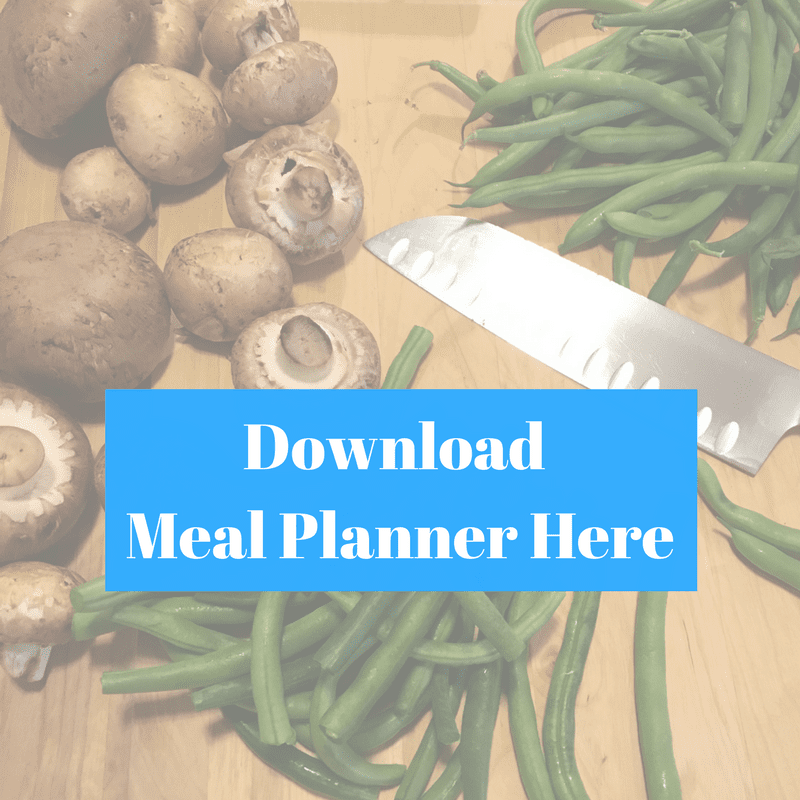 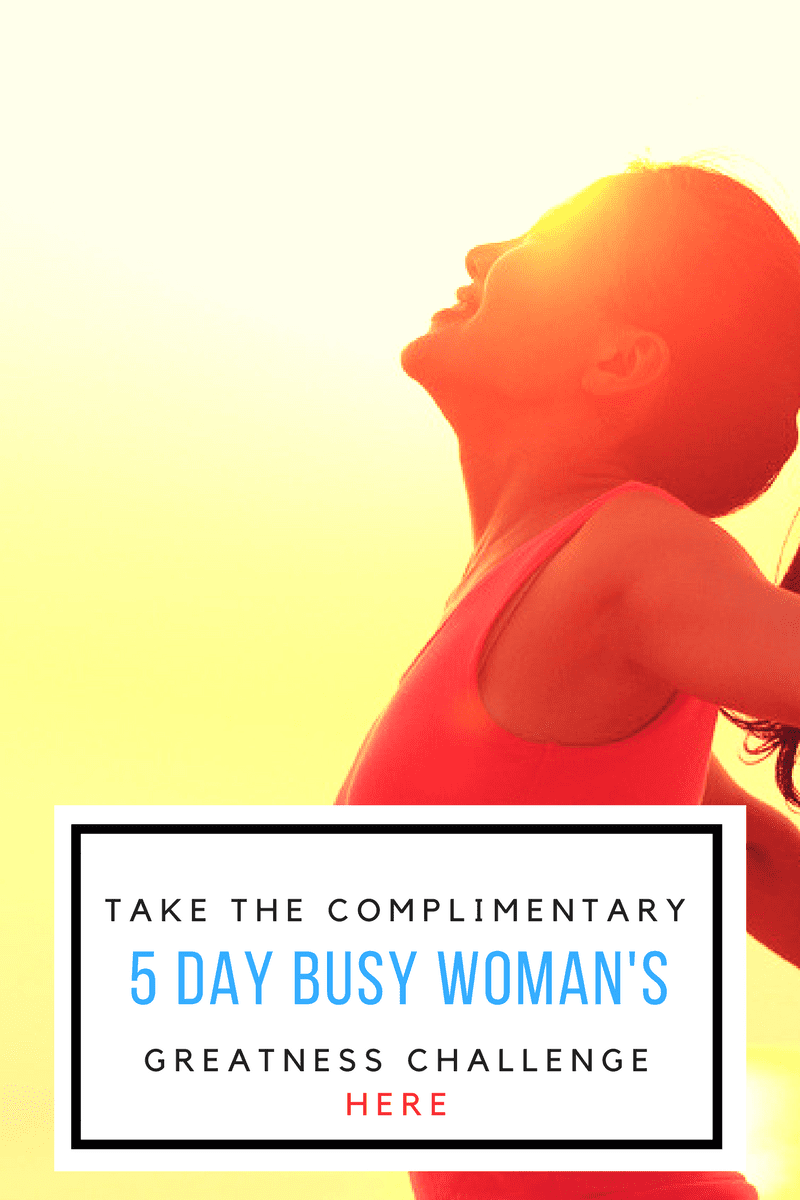 💞 Kelle at Kelle Sparta Enterprises and fear are besties! Talk about a new perspective that should have us excited to look fear in the eye..🤷🏿‍♀️ Did she face fear on her journey to becoming a transformational shaman?.🔥 You’ll want to listen to this episode because you won’t believe her answer..▶️ Watch Ep 153 on my Youtube channel (or use the link in the video description to download it to your favorite 🎧 podcast platform) ⤵️⤵️⤵️.....#thinkingtoomuch #lifechanged #setboundaries #changingforme #empathstruggles ... See MoreSee Less

🙏🏿 A peaceful life is not about comparison to others. It’s all about finding our uniqueness, our talents, our passions, and how we can help others and show love in our authentic way..🙌🏿 We need to operate out of uniqueness and not out of what others have said we are supposed to do or how they feel we are supposed to be. .❌ Feeling like we don’t have anything to offer is hopeless and a bad space to be in. When we provide and give we find fulfillment..💓 We can all be better together. 🎙️ What amazing nuggets from my conversation with Juan Lee in Episode 152 of the Fearless Freedom with Dr. G podcast. .💥 Juan is a transformational speaker, thought leader, author, and founder/executive director of a nonprofit organization..🔥 His journey is truly incredible and very inspiring. Don’t miss this episode!.▶️ Watch Ep 152 on my Youtube channel (or use the link in the video description to download it to your favorite 🎧 podcast platform) ⤵️⤵️⤵️.youtu.be/MAC2mXCNVuc.....#bekindtooneanother #kindnessiscontagious #bekindtoothers #careforothers #smallactsofkindness ... See MoreSee Less

📣 Last call!! 📣.🏃🏿‍♀️ Run (don’t walk) to scoop up these amazing deals, because they are almost over. .🎙️ Podcasting Launch Course for Professionals- $100 discount plus exclusive bonuses you don't want to miss! There are only 10 spots available! (Use Coupon Code: blackfriday100) ⤵️⤵️⤵️.✔️ Check it out here: charmainegregorymd.com/podcasting-launch-course-sales-page/.📌 BOGO sale on Zence Moods and Skintech!!.👉🏿 Choose your perfect mood from: 💤 Relax: For Sleep, Calming & Stress Relief.🧠 Purify: For Clarity, Concentration & Nausea Relief.🔥 Energize: For Power, Energy & Congestion Relief.👏🏿 Skintech: 🦠Gentle but strong foam that kills a wide spectrum of bacteria, viruses and fungi on contact without needing to reapply..🧴 This acts as a biochemical glove protecting your skin for 4 hours with a single application..⚡ BOGO Mix and match with free priority shipping (U.S. only) on any $50+ purchase..💲Prices: Moods $30 Skintech 150ml $45Skintech 50ml $20.⏰ Don't wait this sale will only last thru tonight (Cyber Monday) 11:59 pm EST..✨Message me what you would like, email, and shipping address and I will send you an invoice. .....#CyberMonday #CyberMondaySale #sanitizeyourhands #startingapodcast #howtostartapodcast #needenergy #skinpeeling ... See MoreSee Less